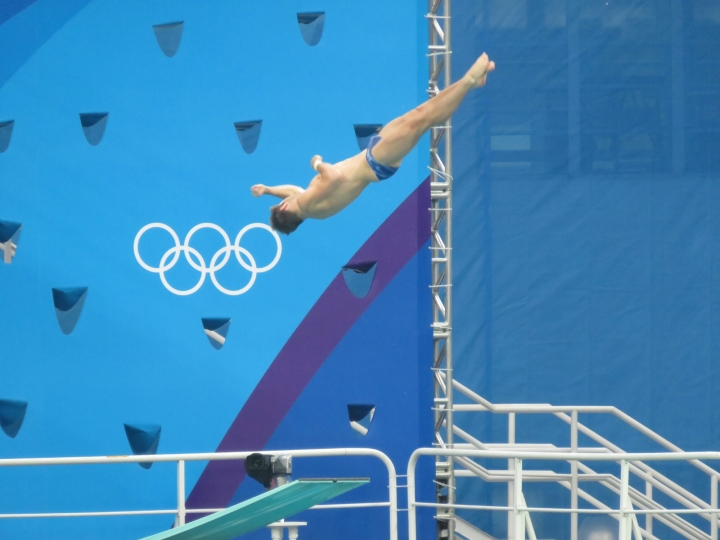 That boy got some height

After setting a new Olympic and World Record in the hammer throw, everyone chanted Anita’s name.

After the men’s 3000m steeplechase heat, a little sportsmanship.

What happens to the hammer (the ball on a string) after the athlete throws it and it’s measured? Why they place it in a remote control truck and take it back.

Simone, before the individual vault competition, looking at the women she’s about to crush. 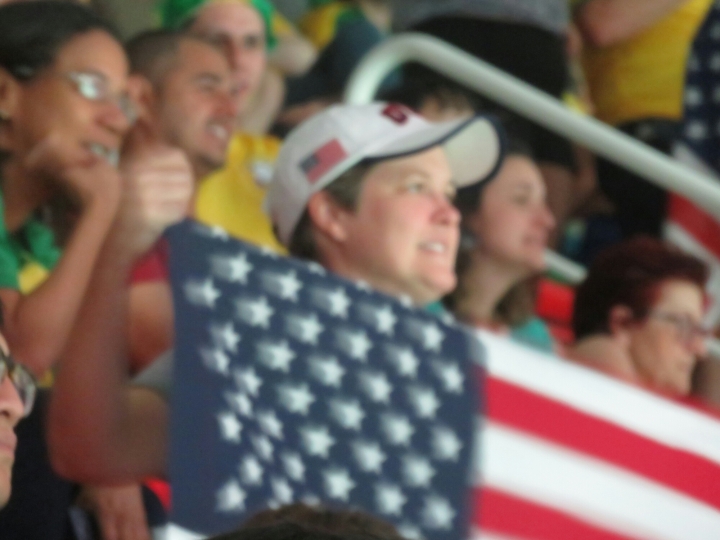 I would like to apologize to the British family in front of me as I apparently hit them several times with the flag.  But this is excitement when your country’s athlete is about to win gold!